Open source forums, gatherings and conferences are notoriously casual (in terms of behaviour, dress, social norms, etc). This community sees "professional behaviour" as something imposed by "the man", and rejects attempts to rein in argumentative, abusive, or oppressive behaviour just as it would resist a suit-and-tie dress code.

This tendency is at its strongest in Men's Rights forums, where men see feminism as the mainstream norm, and believe women have more power than men in modern Western society. 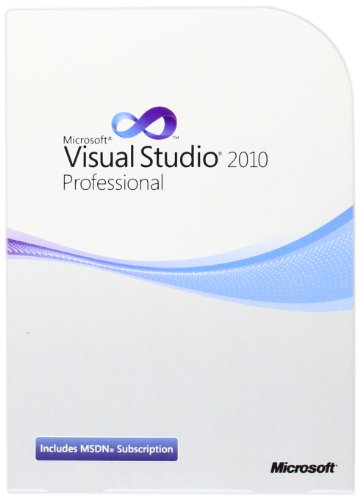 Microsoft Visual Studio Professional review The release of Visual Studio has been much anticipated in developer circles, but you might struggle to see what the fuss has been all about at first. Little appears to have changed since Visual Studio Dig a little deeper, however, and you'll discover the changes are substantial. For an experienced Visual Studio user the dockable tool-windows are likely to be the most eye-catching new feature. No longer do the toolbars and panels have to be nested inside the main window of the application. They can now be set free-floating and positioned anywhere you like, which is particularly useful if you have a multimonitor setup. But there's more. The IDE has been given a complete makeover, which extends from its new colour scheme to visual effects such as shaded highlights on the "code folding" bars in the editor. Visual Studio has, in fact, been extensively rewritten using managed code and the Windows Presentation Foundation WPF to bring it up to date with the latest Microsoft technologies. Given this fact, it's odd that the integrated WPF design environment hasn't changed much, although it does finally support Silverlight projects.